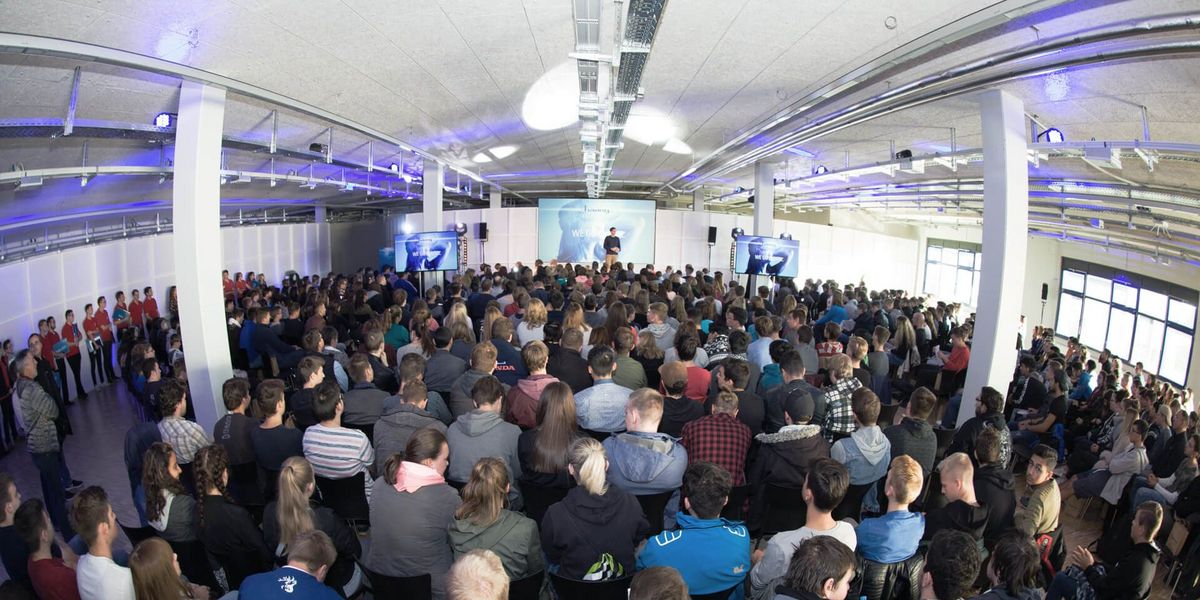 Approximately 500 students spent a special type of field trip with us.

The Future Day on Friday morning kicked off our big adventure weekend "We go digital," which was held between September 22nd and 24th. Approximately 500 students from the region had signed up this year – and they experienced a very special program. Part of the experience was TV presenter Ralph Caspers, well-known from German children's television series, who did not just greet the guests in an entertaining manner but also accompanied them the entire morning. In a team challenge, the students competed for a trip to the Europa Park amusement park, they answered questions about our company and collected points in digital game stations. "Obviously we want to portray ourselves as an attractive employer to young people. But more importantly, we wanted to give them the opportunity to experience technologies firsthand to which they would otherwise rarely have access," explained Miriam Häring.

That is why there was a lot to discover across the entire company grounds: Drones were maneuvered through a course in lofty heights, ping pong balls were moved by sheer force of will, small race cars raced completely autonomously, and in a virtual reality park, students quickly found themselves in another reality. A total of 10 stations thrilled the students. They also enjoyed better known attractions, such as a kart track on the grounds, a tricky laser course or small tours on a Segway. Finally, the event also offered culinary delights: Many food trucks with a diverse menu from across the globe were available for snacks and meals.

"In the form of the Future Day, we wanted to provide students with an opportunity to get insights into their career options and we wanted to do it in a way that was interesting. We get them thinking about the questions they have to start asking themselves soon: What do we want to do in the future, how do we want to make an impact and in which direction do we want to go? After all, the future waits for nobody." 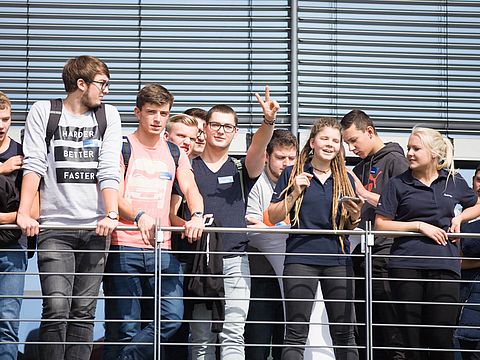 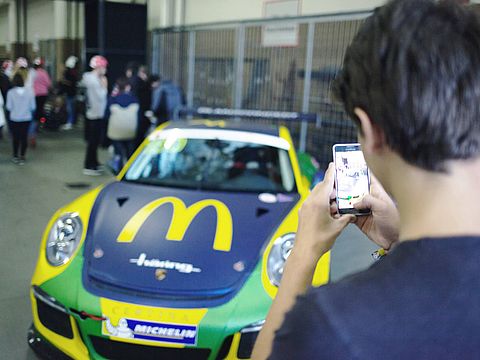 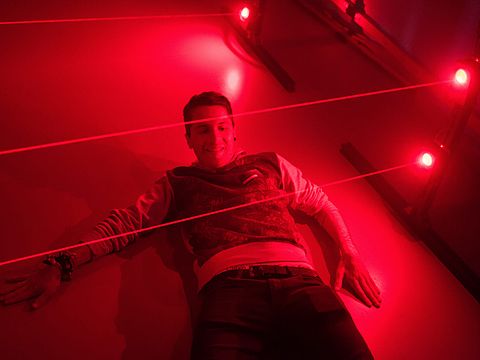 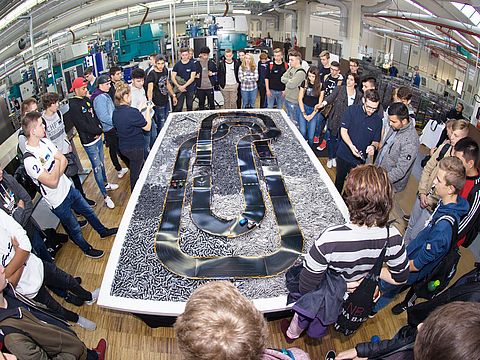 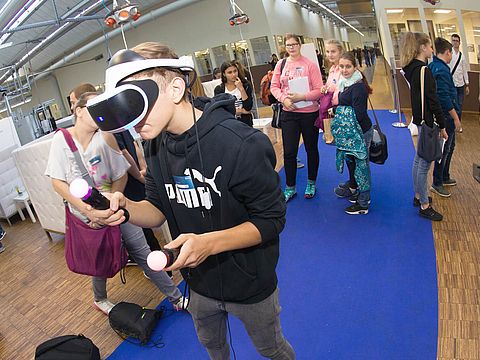 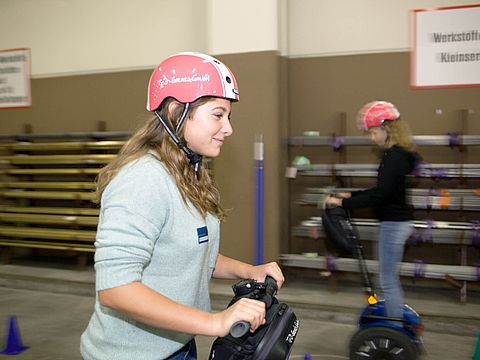 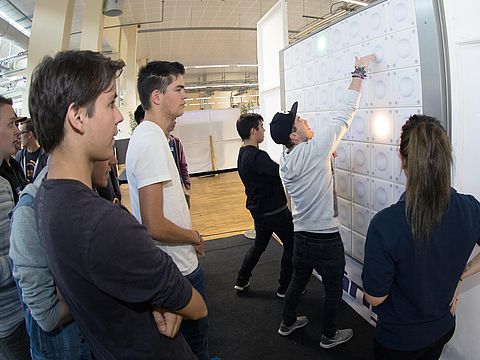 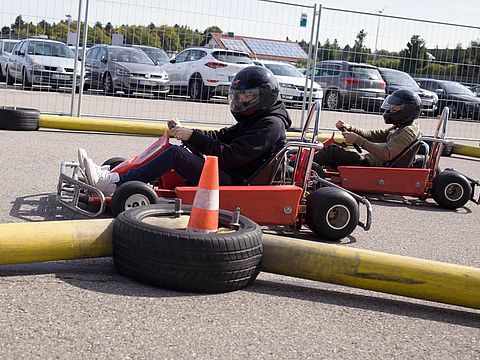 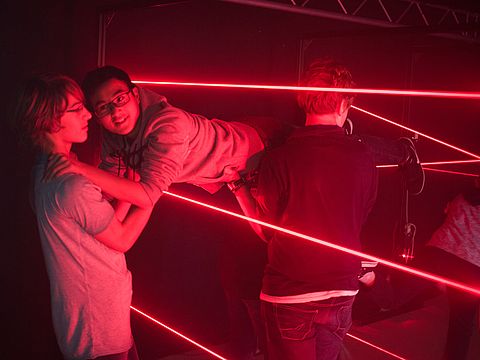 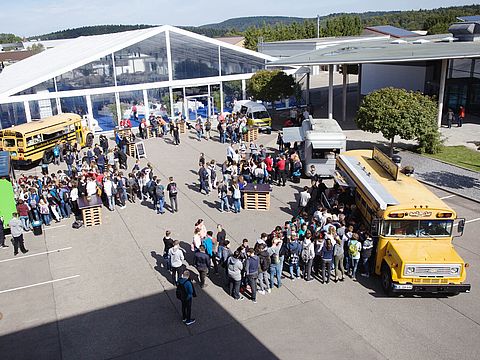 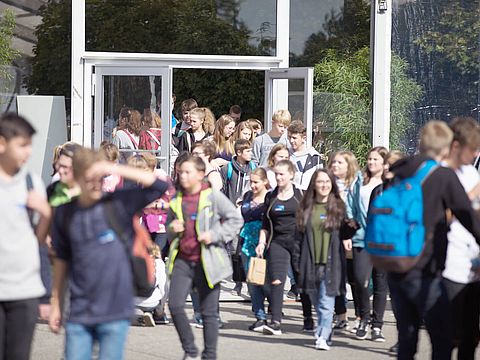 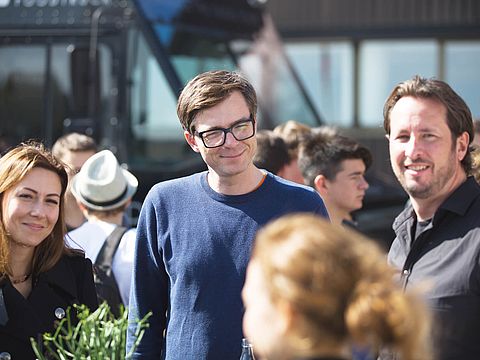 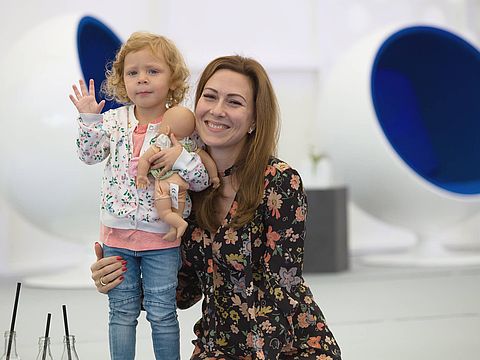 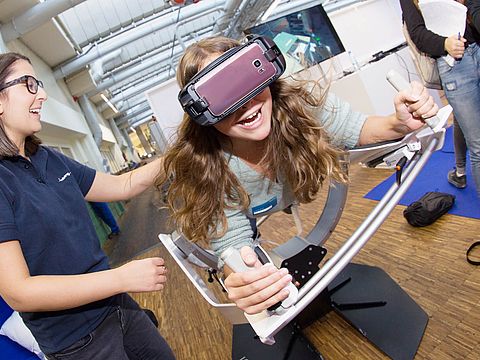 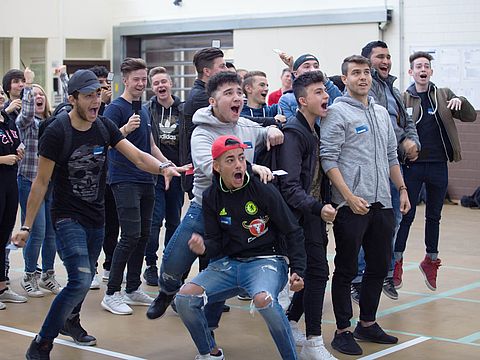